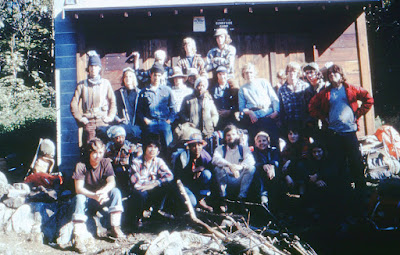 In 2013, I had a convo with my dad about mentors in his life. Around that time I started documenting family stories.  I’d sit down with my mother and father and have conversations about specific moments in their lives.  Some of their stories focused on specific siblings, childhood memories, grandparents, or stories my mom or dad shared after observing an old photograph.  As my mom and dad shared their stories I pressed record on my audio device, asked questions, and typed notes in my laptop.

This activity kind of started because of old family photographs. At one point, our family photos were scattered everywhere.  Some were in old worn out photo books, photo envelopes, tucked away in boxes, or in the shed.  Over the years it seemed like my dad was always finding another stack of old photographs that were thought to be lost.  I decided to organize all of the photographs in one place.  I created labels for the photographs and organized them by immediate family members, members of my mother’s family, father’s family side, and others based on location. For example, I have a collection of photographs from our time in Germany in the 80s.  Other stacks are of my mother’s many brothers and sisters.  Other collections are sorted by extended family members and different branches of our family tree.  One of the oldest photos I have was given to me by my aunt Maggie who found what is believed to be a photo of my great grandmother on my mother’s side.  It is the earliest known photo I have of my grandmother as a child and her mother who passed away at a very young age.  I think the picture is close to 100 years old.  My goal is to organize the photographs into albums and scan some of them to combine with the thousands of digital pictures I’ve collected ever since I started shooting photos ten years ago of my family and friends.

It’s been a while since I’ve sat down to document family stories but I think about the process all of the time.  I hope to return to it on a more consistent basis.  Recently, for reasons related to what’s going on in my own life and some messages I exchanged with one of my mentors, I’ve often thought of my father’s story about his mentor, Donald Martin.  When I revisited the notes I jotted down of my dad’s story which I titled “Donald Martin”, I remembered my dad asking me if I could help him find his mentor.

Through the Every1Plays FaceBook account we have, I tried to search for “Donald Martin” by typing in Pennsylvania towns my dad mentioned in his story.  It’s a common name and there are quite a few Donald Martins out there.  I didn’t have much luck when I searched for specific locations in the Tri-state area.  After looking through a few profiles, I noticed a comment in one of the profiles that mentioned the name of Mr. Martin’s wife which my dad shared in his story.  Looking through some of the pictures in the Donald Martin profile I found a newspaper clipping titled “Philadelphians in ‘Bennington Program'”.  I maximized the size of the article to get a better view of the faces in the picture and noticed my dad sitting on top of a school bus with more than a dozen other students.  The article was published in 1972.  A couple other photographs posted in Donald Martin’s profile included a Vermont camping trip with a clearer view of all of the students.  Immediately, I noticed my father in both of the pictures, including a shot of their class trip to Washington, DC.  Mr. Martin was responsible for one of the first alternate high school programs in Pennsylvania.

For my father, he describes Mr. Martin as someone who literally saved his life.  My father had dropped out of high school and after a few months was encouraged by Mr. Martin to join the Bennington Program and get his life back on track.

I look forward to sharing this note with Mr. Martin.  Maybe I could explore this mentor story further to learn more about the Bennington Program and how it impacted Philly’s youth at the time. Looking back, it sent my dad on a journey of success as a soldier, leader, educator, community member, husband, father, grandfather, and friend to many.  Thinking about it, it makes me wonder how the creative and positive encounter my dad had with Donald Martin inspired what my father envisioned for me and my younger brothers. While I’ve heard many reference their parents as their mentors, my dad encouraged and supported the involvement of people outside of our family that we could trust and that had our best interest at heart when it came to our future.

I’m inspired by Mr. Martin’s story through the memories of my father and the creative ways Mr. Martin was able to connect with disconnected youth from Philly and surrounding areas.

There are many mentor stories out there we plan to post.  One day I hope to share my own and talk to my brothers about theirs, and also continue listening to my mom’s stories about the mentors or “donas” that opened their doors to her when she was young and on her own in the U.S. for the first time.

I also plan to post stories from others, including some of our sports and music heroes whose mentor stories are just as powerful.  Stories like Louis Armstrong’s mentor King Oliver or Arthur Ashe’s mentor Dr. Walter Johnson.  Every day, a documentary film, interview, or news article sheds light on some of the inspirations behind some of the most influential people of today and yesterday’s time.  There is a lot more we can learn from these stories to understand just how unique each mentor story is from the other.

Thank you Donald Martin for inspiring our dad before we knew him as such. 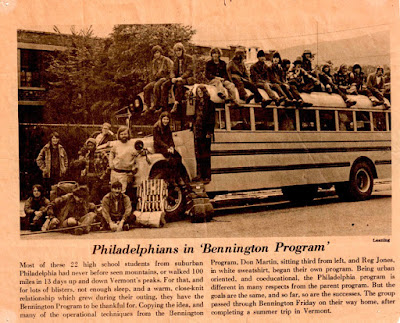 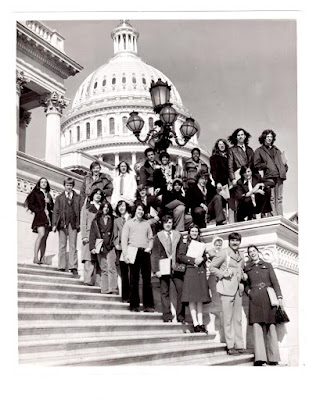 Email ThisBlogThis!Share to TwitterShare to FacebookShare to Pinterest
Labels: e1pWWW