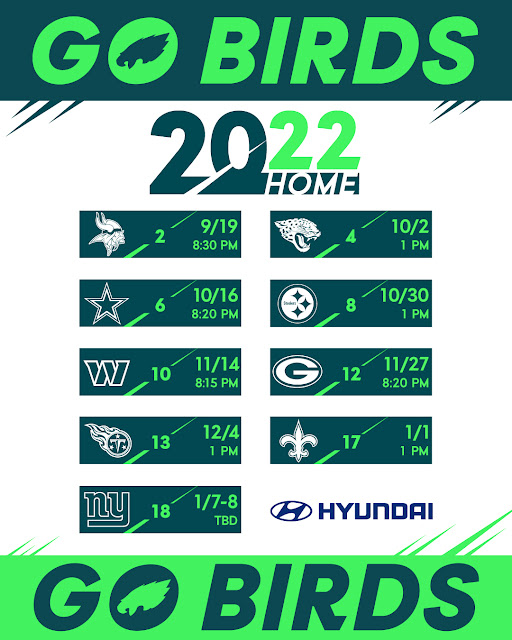 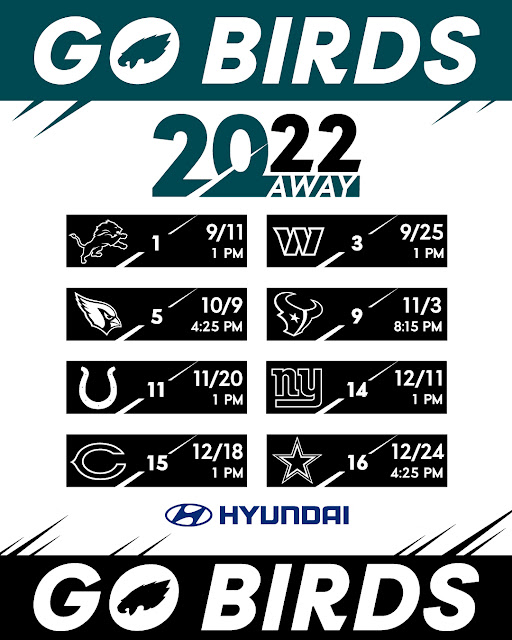 #FlyEaglesFly 2022-23 Schedule
Alright, it's officially time to make room on the calendar for football season!
Posted by e1p44 at 3:30 PM No comments: 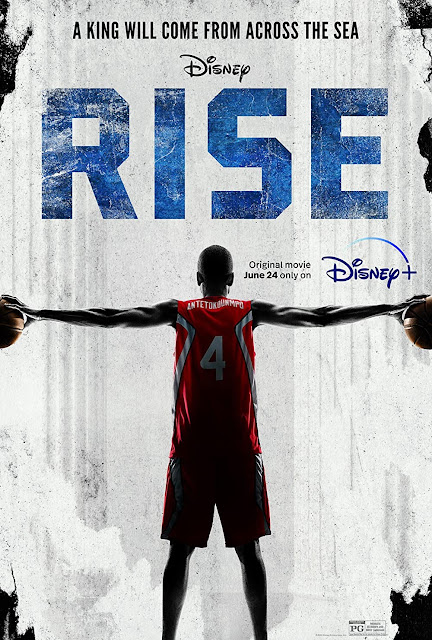 This is our next watch, but it's gotta be me and my brothers. All of us!

Email ThisBlogThis!Share to TwitterShare to FacebookShare to Pinterest
Labels: #e1pTheatre 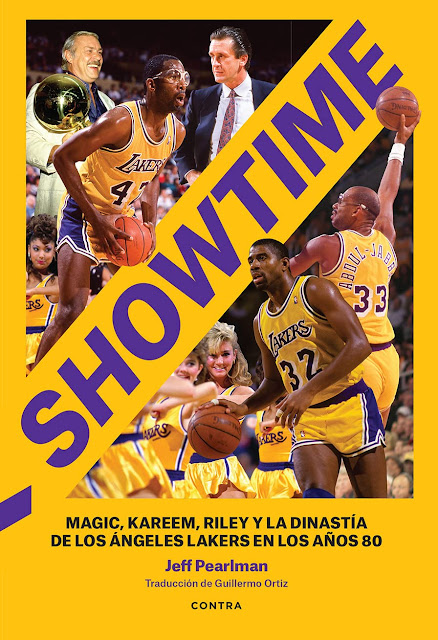 SHOWTIME #every1reads
The latest read. Once upon a time, the household I grew up in was a Laker's household. Out the gate, as a Child of the 80's my first favorite team was the Magic Johnson Lakers. I started getting into trading cards towards the later part of the decade and my collection centered around Magic. Video games started to usher in an imaginative control of personas like Magic, Bird and Jordan, lighting up a Hoop Dream in any kid that fell in love with the game. When Magic retired, so did my connection to L.A. It would later surface once my baby brother Isaiah came of age to accompany his big brothers to city league, high school and collegiate basketball games. Kobe's Lakers became the battery in his back that I'd removed from mine in 91'. Since then, I've always followed a team with an exception to the preliminary years of going to college during the first years of new millennium. Teams like the Seattle Supersonics with Payton & Kemp, the Sprewell Knicks, the Big 3 Celtics, and the Dynasty that was born from Curry, Klay, and Dray at Golden State. My fandom just developed into a love for the stories of the game. I started watching Legacy the True Story of the LA Lakers and to fill in the gaps decided to focus my next Sports read around Jeff Pearlman's Showtime, Magic, Kareem, Riley, and the Los Angeles Lakers Dynasty of the 1980s. It's been a great read so far, although it's slowed down how I follow the documentary since the book got so many details I want to picture before seeing them referenced throughout the film.

This book is the beginnings of a Hoop Dream for me. #SHOWTIMEla
Posted by e1p44 at 11:12 AM No comments:

Email ThisBlogThis!Share to TwitterShare to FacebookShare to Pinterest
Labels: Every1Reads 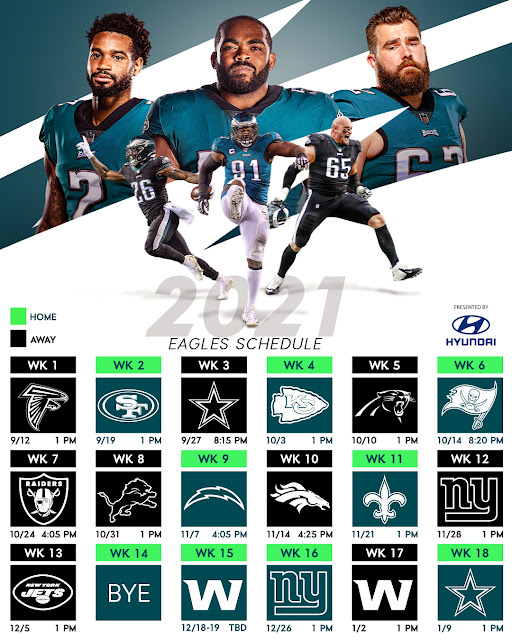 Philadelphia Eagles
Here’s hoping for continued success in the NFC East! #FlyEaglesFly!
Our link of the week right here dedicated to Jalen Hurts click here
Sending a shout out to Gianluca aka The Serpent aka King Luca of our Cobra Chess Club for bringing this gift home after visiting Philly to check out his favorite quarterback Tom Brady. The featured photograph is from where he was at the Lincoln Financial Field. Had to laminate this work of art promoting the game. Check! 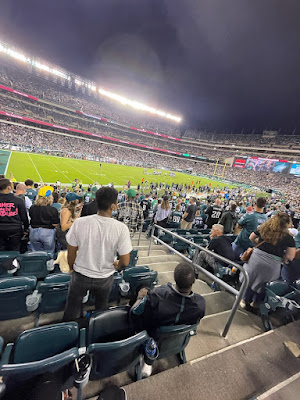 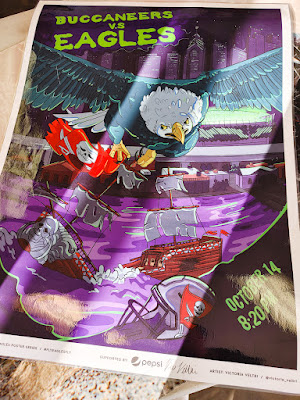 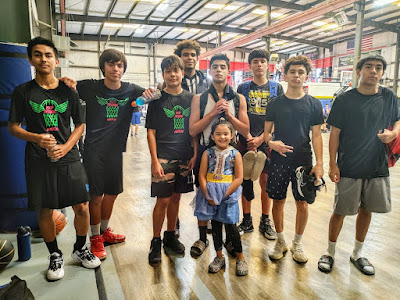 A shot of a few members of the Hoop Dreams squad at the House of Hoopz this Fall.
Shout out to Coach Joshy and the squad!
We see you Lil’ Liz.
Posted by e1p44 at 6:08 PM No comments: 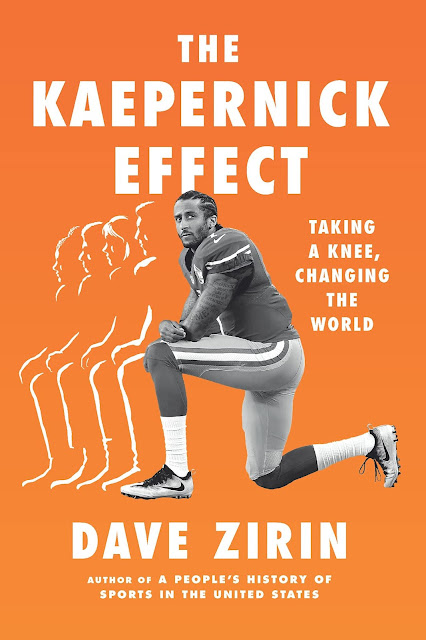 The Kaepernick Effect
Taking a Knee, Changing the World
by Dave Zirin

Our read for the weeks ahead. The Kaepernick Effect, Taking a Knee, Changing the World.

Check for it and pass the word.

What is The Kaepernick Effect? A Conversation with Eddie Glaude

Other resources connected to this text:

Will update as we come across other resources! Shout out to the Edge of Sports and everyone connected to the stories featured in this text. Alright, we’re reading… 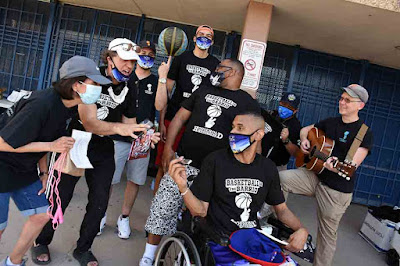 Email ThisBlogThis!Share to TwitterShare to FacebookShare to Pinterest
Labels: Basketball in the Barrio
Older Posts Home
Subscribe to: Posts (Atom) 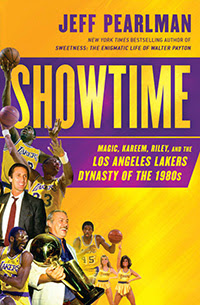 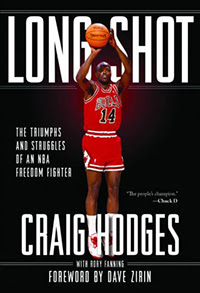 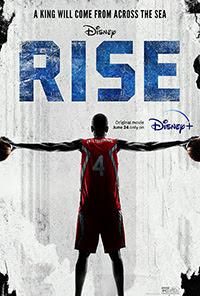 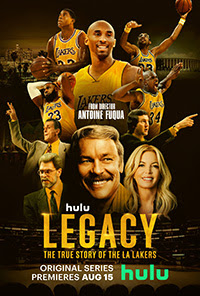 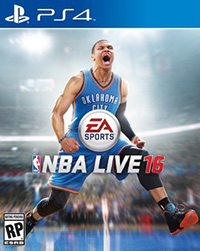