Our latest screening!  Treme Season 3.
Posted by Lecroy Rhyanes at 2:29 PM No comments: 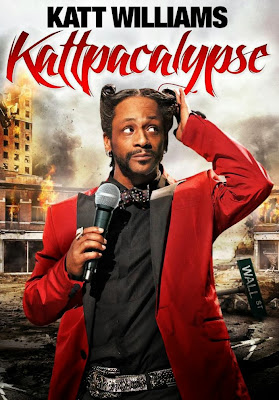 I wouldn't call this a family show, unless you in our house... We never been the type to censor what's on the screen when it came to comedy from my earliest recollection of Pryor, Paul Rodriguez, Sinbad, Eddie Murphy, & Andrew Dice Clay... to my brother's era of Chris Rock and Def Comedy Jam comics (Joe Tory, Sommore, Chris Tucker, Adele Givens, Juan Villareal, Martin Lawrence, and my pop's personal favorite Arnez J)...and then on into my youngest brother's era with Katt Williams, Kevin Hart, etc.  At the moment this special here is our favorite just recently having learned about it through Netflix. The game been missing Katt for a while!
Posted by Lecroy Rhyanes at 2:23 PM No comments: 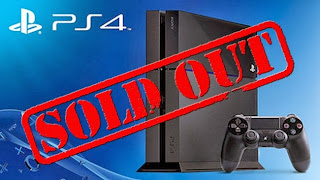 We've been anticipating the new NBA Live 2014 for a minute.  We're serious fans of the game and so with the release of the new PS4, we set a date to purchase everything on the 22nd of November.  The 2K series just doesn't measure up to the game play of Live, regardless of what some consider to be better in terms of graphics, or features...the game play itself just doesn't do it for us.  Especially the 2K13.  Rondo looked like a senior citizen in that game.  Even as old as NBA Live 10 is, its still the basketball video game of choice in battles with our favorite squads...be it the Lakers, Celtics, or Heat.  Since 2009, despite the availability of the new 2K games we've been working with the dated rosters of Live 10 awaiting EA's return.

On the 22nd, no store in El Paso was carrying a PS4.  Everybody was sold out, supposedly.  Between PS4 and the new XBOX, I wonder how much revenue got exchanged out there.  As high demand as these systems are, I'm surprised by previous reports of a platform like Sony ever losing money.  How does that work?
Posted by Lecroy Rhyanes at 1:19 PM No comments:

Big time flick for me in the 90s was the film Jurassic Park... from renting the VHS from grocery stores to eventually collecting all three on cassette.  If I'm not mistaken checked this game out on Sega back then too.  Just learned Jurassic Park or "World" is coming out in 2015.  There are some cool stories about what those actors from those first films have been up to since then.

As much as I liked those old Jurassic Park films though, I couldn't watch them no more than a couple times.  Not much of a fan of super hero, transformer, type, blockbuster flicks when it comes to watching them over again.  Looking forward to the new Jurassic World, nevertheless.

The above video is of a new dinosaur me and my brother learned about today through CNN's report by Greg Botelho.  I've never cared much to look into what exactly a person has to do to become a paleontologist, but its something I've thought my youngest brother would want to do to if he knew the steps.

Posted by Lecroy Rhyanes at 12:10 PM No comments: 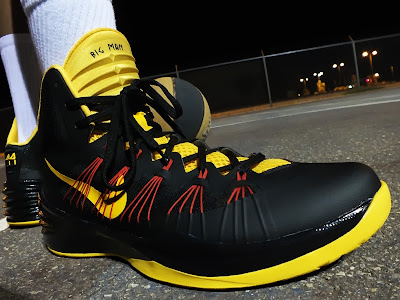 Interesting background on the show's cancellation from PBS.  Now on its own platform, LeVar Burton speaks on the return of Reading Rainbow and its survival through the "App" generation.

For more information on Reading Rainbow check out the site rrkids.com.
Posted by Lecroy Rhyanes at 1:01 AM No comments: