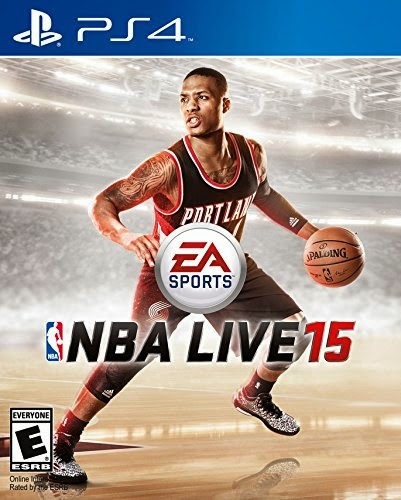 NBA Live has always been the preferred go to b-ball video game since the mid 90s... Never quite lasted a full season or any competitive rivalries amongst gamers playing other simulation video b-ball game except Live.  Especially amongst my brothers... for more than five years we stayed on NBA Live 2010.  Never understood the hype of 2K.  It played and felt generic, from the player's look to the controls. When we seen the advertisement behind the Jordan machine and 2K11, we decided to give the game a chance abandoning the Live series which by this time became a Dead series.

We played 2K11 for a couple of weeks and decided to sell it.  Disappointment is not even the final word... just had to get rid of it.  We decided to keep playing NBA Live 10' until something else came out.  Even manually updating the rosters ourselves as we went along with our main squads, Boston, Miami, and the LA Lakers.

Fast forward to this year (beyond the epic fail of NBA Live 14) and EA Sports finally delivers with the installment of NBA Live 15.  From the soundtrack, camera angles, controls, set up, feature player, halftime report, etc... it feels as if basketball as we always thought we knew it on video game platforms has finally arrived to the PS4.

As brothers, including our nephew E-Man, we keep track of each others beat downs... a custom we started playing Live 10'... whether it was Josh's Heat vs. Isaiah's Lakers, or E-Man's Heat versus my Celtics, we tallied the wins and loses for bragging rights on a small dry erase board.  The records are now also available here on the Me & My Baby Brothers blog (to the right scroll down)... it's a point of access for us to see who's up and to share with anyone else out there that's connected to NBA Live Forever.

Great game.  Glad its back. 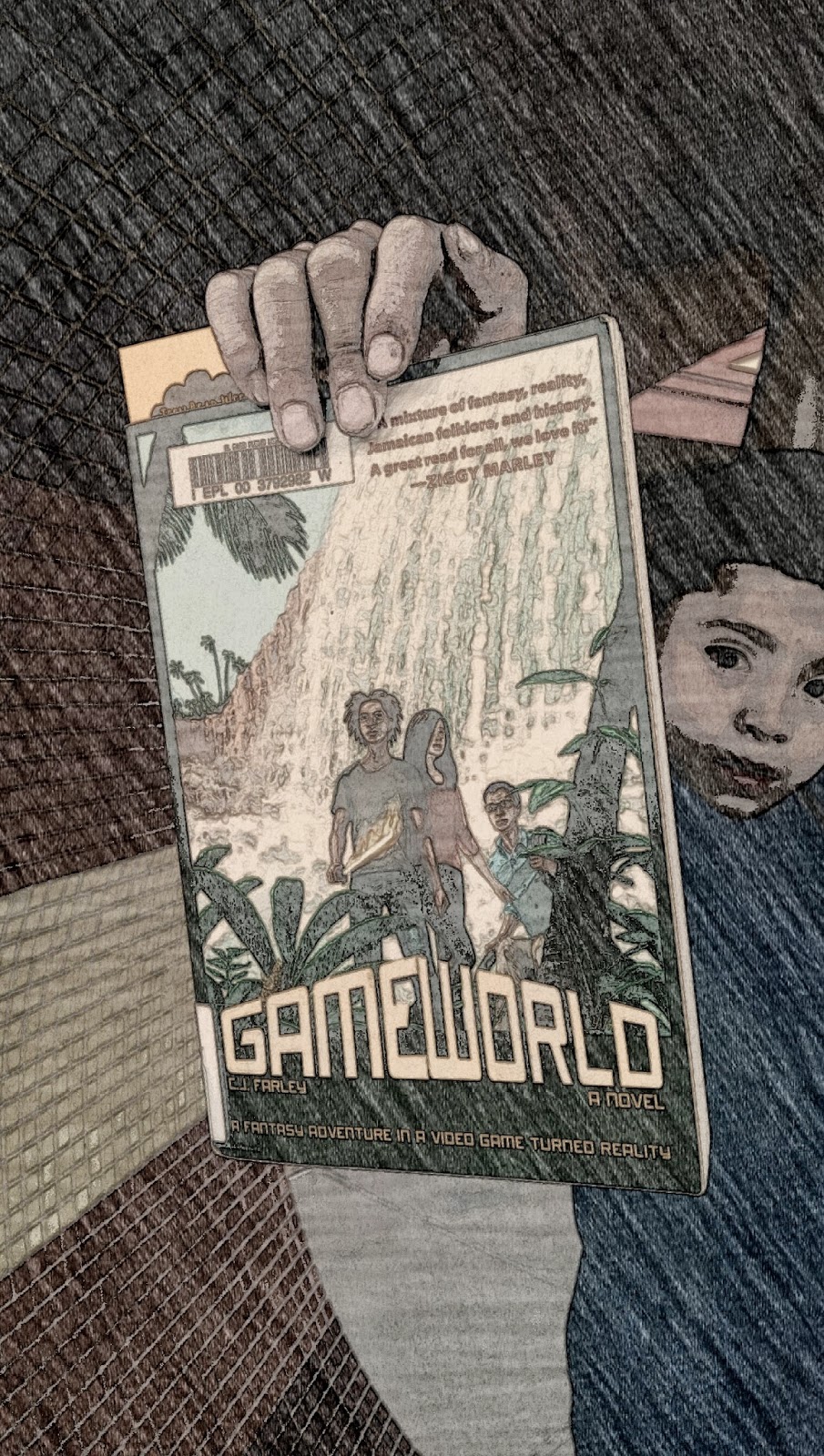 It's too cold to be reading on a stoop, but we're still reading!  Also added E-Man's Shelf to the links list to the right.  His latest read, Game World by C.J. Farley!
Posted by Lecroy Rhyanes at 12:16 AM No comments:

Email ThisBlogThis!Share to TwitterShare to FacebookShare to Pinterest
Labels: E-Man

"There was no such thing as a magic touch, and it wouldn't have mattered if there were, because the only thing it takes to sell toys, vitamins, or magazines is the power of story."

Email ThisBlogThis!Share to TwitterShare to FacebookShare to Pinterest
Labels: Every1Reads 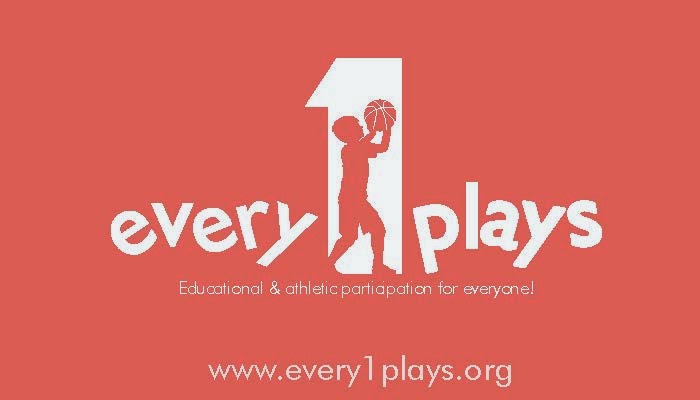 New RBros website is up!  Come and check us out ya'll.  Have several posts up including photographs, a new component of the site called Every1Reads, a calendar of upcoming games/events, an about us page, and other thoughts on education, sports, programming, etc.

Special shout out to KDeezee aka Mz. Utep, El Paso's no. 1 graphic design specialist.  One of the most creative people I've ever met.  She designed the official Every1Plays logo featured above which we will be adding on to our sites and business cards very soon! :)

You can also find us on social media at the following links: