'Life Around Me' by Isaiah UTEP

Thoughts on 'Life Around Me'
A creative writing assignment

Reading my little brother's creative writing story from his summer course..these lines stood out to me..."Air lingers all over our atmosphere. Each breath one takes is shared with everyone for its quality. The sky is vast and mysterious. Looking up to find how endless the big blue stretches. Clouds form in these skies. These clouds are shapeless and merge in multiple ways."

Love what the opportunity to engage with classes that explore creative expression, voice, and culture have done for my brother's approach to how he thinks about what he's learning and the world around him. Especially in tapping into his imagination and the ability to create something or paint a picture in someone's mind. I'm glad that his experience in higher education has not been solely shaped by the pursuit of work, but allowing him to explore language, ideas, and perspectives that inform the society he's currently living in. Props to the professors that continue to teach in creative ways and open the opportunity for their students to explore their voice in the content.

Email ThisBlogThis!Share to TwitterShare to FacebookShare to Pinterest
Labels: BB.Zoo 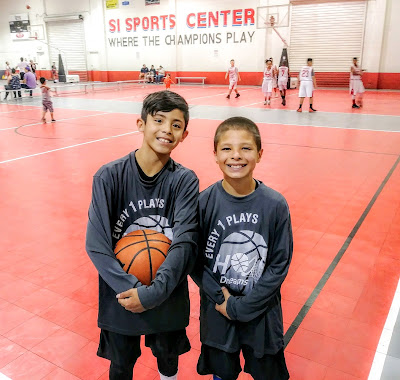 
This year Coach Joshy got the every1plays Hoop Dreams logo updated on the jerseys and e1p gear. The look is strong as we prep for summer activity including camps, city league hoop, and promoting basketball activity for kids in the city! Check out the shots below!

Sketches from my Father

Sketches from my Father post every1plays.org web Archive May 26, 2015 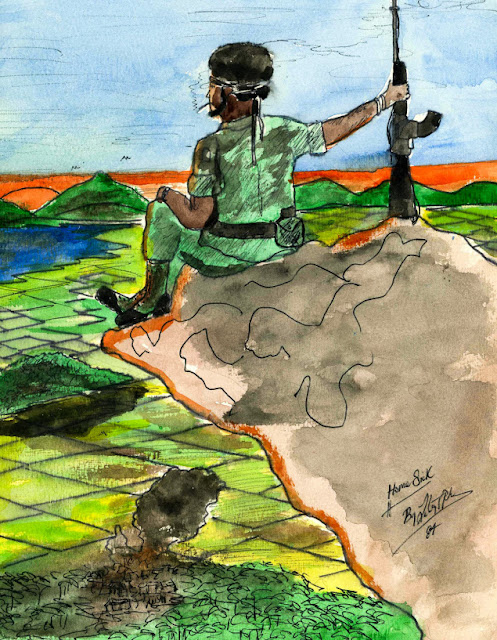 Above is a sketch my father did back in 1984.  He spent almost three decades in the Army and was deployed a number of times to Korea during his earliest years… Germany (which we all went together during my first years on earth)… and several tours to the Middle East.  Last year, I started doing family story sessions with my mother and father.  I don’t have the details on this sketch or several others that I saved from his early years in the Army.  For upcoming June, I’ll focus the next family story session around my father’s sketches. This weekend he’s been watching some of the coverage for Memorial Day and took some time to visit base on his bike runs.

I’m sharing this sketch for Memorial Day and for all the families that experience the challenge of deployment, especially for mothers or fathers back home keeping things together while their spouses are called to duty.  Back when my Dad got deployed in the early 90s, I remember thinking selfishly how that meant I could get over on Mom and stay out later to play with friends now that Dad wasn’t around to enforce the curfew.  But I tell you what, that feeling got old quick missing your father’s presence and there was no moment greater than the day we’d learn our Dad would be returning back home safe and sound.

I’ve always loved this sketch and appreciate my Dad’s creativity very much.  Whether it was for all the help he gave us for science projects, or the custom made birthday cards he’d send us from his times deployed, his cooking, the martial arts, his love for basketball and other sports, his love for music… he encompassed a lot of great qualities, which really shined bright through all the success he had in the Army.  There are a lot of lessons I still process til’ this day from my upbringing. 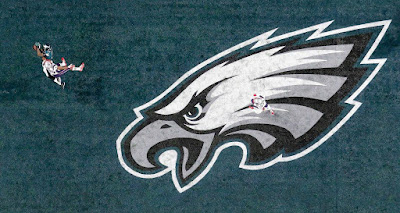 
It’s been a busy year. Time goes by so fast that yes I can believe we’re already almost half way through 2018. Never got around to posting something about how hype we were to celebrate the Philadelphia Eagles Super Bowl LII victory back on February 4, 2018. Yesterday went back and pulled up the recording to revisit the game from the beginning. Look forward to checking it out from time to time. A lot of tweets, retweets and FaceBook posts went up throughout the month…a whole lot of photos especially. From everything we posted one of our favorite photographs is featured above. Can’t remember where it came from but it was our header image for a while at facebook.com/e1p44. Life long Eagle fans here, just representing for the Birds before its time for the squad to hit the field again.

Email ThisBlogThis!Share to TwitterShare to FacebookShare to Pinterest
Labels: #FlyEaglesFly

Doin’ It in the Park Documentary

#every1watch review from the every1plays.org web Archive going back to April 18, 2015. 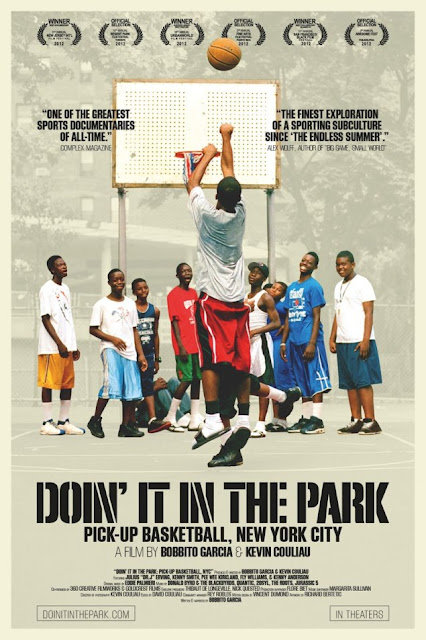 Last weekend I scrolled through the Roku Netflix looking for an afternoon flick for Queen Luz, my youngest brother, and me.  In “My List” I got a catalog of flicks I’ve saved over the years for whenever time opens up.  Now that I can access Netflix on my phone app I’m constantly adding flicks, sometimes catching one during the lunch hour… I’m a big documentary fan, and with Netflix, I’m constantly adding em’ in.  As I watch one, another four or five will pop up that I’ve never heard of before.  Needless to say, “My List” will probably outlive me as there are just too many movies I want to see.  Just now, I remembered that I’m also signed up to receive the DVDs.  I forgot the package was in between a set of books… in it another documentary… the Thrilla in Manila flick.  If you’re into sports, Netflix is where it’s at.  An educational archive of tons of cinema.

So last weekend, a few members of my family and I decided to finally lock into a documentary I’ve been wanting to watch since learning about it two years ago…Doin’ It In the Park.

This is one of the best basketball and overall documentary films I’ve ever seen.  It’s an incredible document into New York’s basketball culture and a reflection piece for anybody that spent a lot of time outside playing hoop.  Going on walks with my mother I rarely see it as much in my neighborhood anymore.  Hearing a ball bounce when I was a kid was like our door bell ring to come out and play.  Most of us had a court on our front drive way or a portable set up curb side underneath the street light.  Earlier this week, I walked by houses with courts that looked like they hadn’t been shot at in years.  A lot of drive way courts and streets with no bodies.

I loved everything about the film, especially the cinematography and the incredible collage of photographs throughout.  And with Bobbito, the soundtrack is 100% guaranteed to be dope.  I enjoyed every minute, every image, every sound of this film and highly recommend for every1.

I especially encourage local libraries to carry this film.   Would make for a great screening at a City Parks & Rec, maybe to encourage a dialogue about black tops in the city… open up opportunities for youth leagues to have more access, especially on school grounds if possible.  This is where a majority of our courts can be found in the city… Great spaces for hosting practices, weekend tournaments for youth or adult leagues during the summer or for after school activity during the school year.

One of my favorite parts of the film is the break down on 21!  That was the game right there.

For more information on the film, please visit doinitinthepark.com

You can also add them on Facebook at facebook.com/doinitinthepark

Other links to the filmmakers are included in the subject line of this post.

Support the film, request at your library/store, purchase from the website or as a gift for an athlete, for your coach, a team… also pass the word on the Netflix link and watch it today!

every1watch Doin’ It In the Park.